"Why," mused Synthia, "do we celebrate birthdays? I fail to see anything special about the calendar day on which a person's age-in-calendar-years passes an integer. Are things supposed to be different now that it's been seven-point-five-seven-four times ten-to-the-eighth seconds since my birth, rather than seven-point-five-seven-three?"

Quiana suppressed a groan. Somehow she had been expecting Synthia to say something "normal," like Thanks! But knowing Synthia, it would have been unusual if she had done so: relative to Quiana's state of knowledge of her friend, this—the general style, though not, of course, the specific questions—was the normal response.
END_OF_DOCUMENT_TOKEN_TO_BE_REPLACED 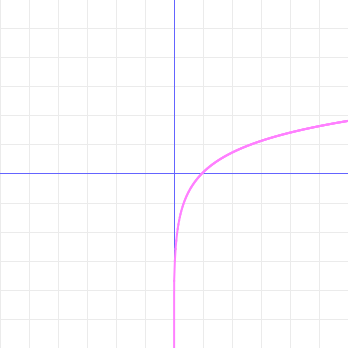 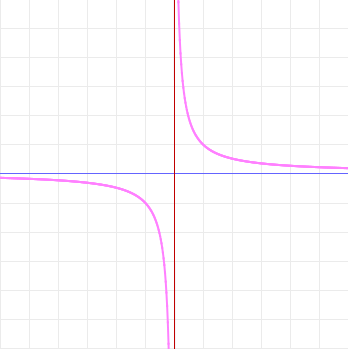 The natural logarithm is only defined for positive numbers; no part of its graph lies in quadrants II or III. But the reciprocal function is defined for all nonzero numbers. So (one cannot help oneself but wonder) how could the latter be the derivative of the former? If the graph of the natural logarithm isn't there to be differentiated in the left half of the plane, how could its derivative be defined in that region?
END_OF_DOCUMENT_TOKEN_TO_BE_REPLACED