—and the moment or more than a moment when the dam breaks, when the damned break and the void inside their skulls is filled (the atmosphere rushing in quickly, but not so quickly that one couldn't sense its motion) with the terror that is knowledge of the specter of continuity: that there have never been, and can never be, any miracles. 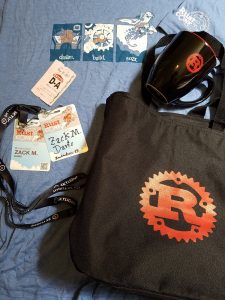